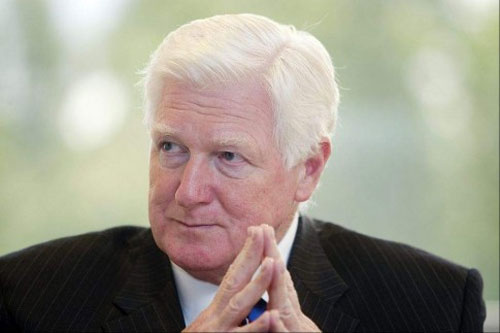 “No man’s life, liberty, or property are safe while the legislature is in session.” ? Mark Twain

Retiring Democratic Congressman Jim Moran told Roll Call this week that “I think the American people should know that members of Congress are underpaid.” [The Washington Times]

Don’t make me turn this blog around and start blogging politics again.

I’m not going to get all preachy about the Founding Fathers, but the fact is that our government was not designed to have full-time, career politicians running the government.

I don’t care what letter you carry behind your name. Some of you. No, a lot of you, need to go home.

Roll Call says, “Virginia Democrat James P. Moran said he plans to highlight the injustice by introducing an amendment to the Legislative Branch bill during its full committee markup, and at floor consideration of the bill.”

I could live quite nicely on that level of injustice.