What’s in a phrase?

Calories for the Eating Impaired 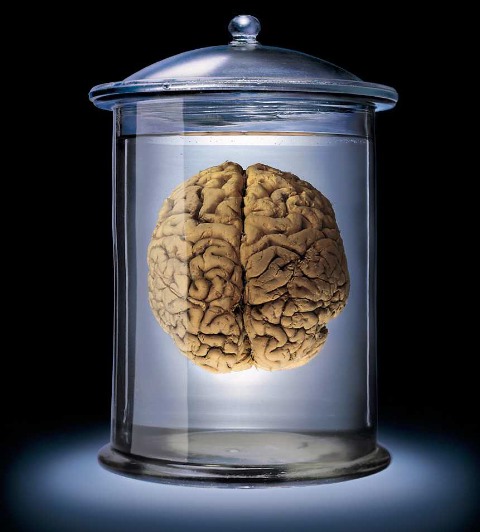 Or, saying it another way, the Interwebz made my brain hurt yesterday. I’m just one man. I can’t counter all the misinformation and hysteria out there by myself.  I finally just had to roll my eyes and move on.

In The Chalk Garden which recently concluded at Ft. Lee, I played a 75-year-old judge. When offered wine at luncheon my character said, “Alcohol in the middle of the day disperses the old brains I try to keep together.”

Here’s the thing. I’m 55. Not 75. Alcohol is not required for me to have trouble braining.

Take for example, the article I’m currently working on for a client. It’s technical. It’s scientific. It even involves math.

I was a liberal arts major.

The Pentecostal in me wants to let it sit while I wait for the translation. (Some of you will get that. Some will not.)

But I’m plodding along and working through the source material.

Why is it though, that some concepts are easy, while others, even when spelled out, are difficult?

More to the point, why are some facts so easily retained while others seem lost forever? I have a couple of accounts where monthly I have to hit the “forgot my password” link.

But, this morning at the YMCA, I was remembering (some of) the lyrics to a song I heard on The Lucy Show...back in the 1960s.

Lucy and Mr. Mooney are in a small town where a developer wants to tear down the town square and gazebo for a highway, or a development or something.

“Hey by the way, are you wishin’ what I’m wishin’? What do you say we get together and sign a big petition, to preserve a wonderful American tradition, Main Street. U.S.A.?”

Most of that’s from memory. Through the miracle of IMDB and Google I was not only able to find the episode, but able to find a clip of the actual song.

Why is that taking up space in the gray matter in my head? Wouldn’t I be better off if I could use that space to recite Scripture? Or the Constitution? Or my PIN? (Just a side note “PIN #” is redundant. Think about it. You’re welcome.)

The song brings back two distinct memories for me. One is obviously watching The Lucy Show as a child. Lucy was a comedic and business genius. She and Desi left an amazing legacy in the entertainment world. Thanks to Lucy, Kirk, Picard, Janeway and the whole Star Trek gang were able to boldly go where no man had gone before. But, that’s another story.

The second memory dates back to college. I wanted to direct a variety show. And I wanted to use that song as the theme. I searched and searched. I even considered writing to CBS. I probably should have.

Finally a music store said “we can get that for you.” I got a copy of the music to Bob Seger’s Mainstreet. Nothing against Seger, but that’s not what I was looking for.

In the end, I didn’t apply to direct the show because I couldn’t find the song. Any other song would have been a letdown. I ended up doing the marketing for the show as one of my best friends directed.

That show was 36 years ago. Why then, did the song come to mind this morning in the pool of the Midlothian YMCA?

Your guess is as good as mine. An article my wife shared with me today may provide at least a partial explanation.

Is it ADHD? Or early onset dementia? I’m not sure I have the brain capacity to figure that out. So, we struggle on.

It would have been a great show.