When you don’t know what else to say

The War on Poverty turns 50 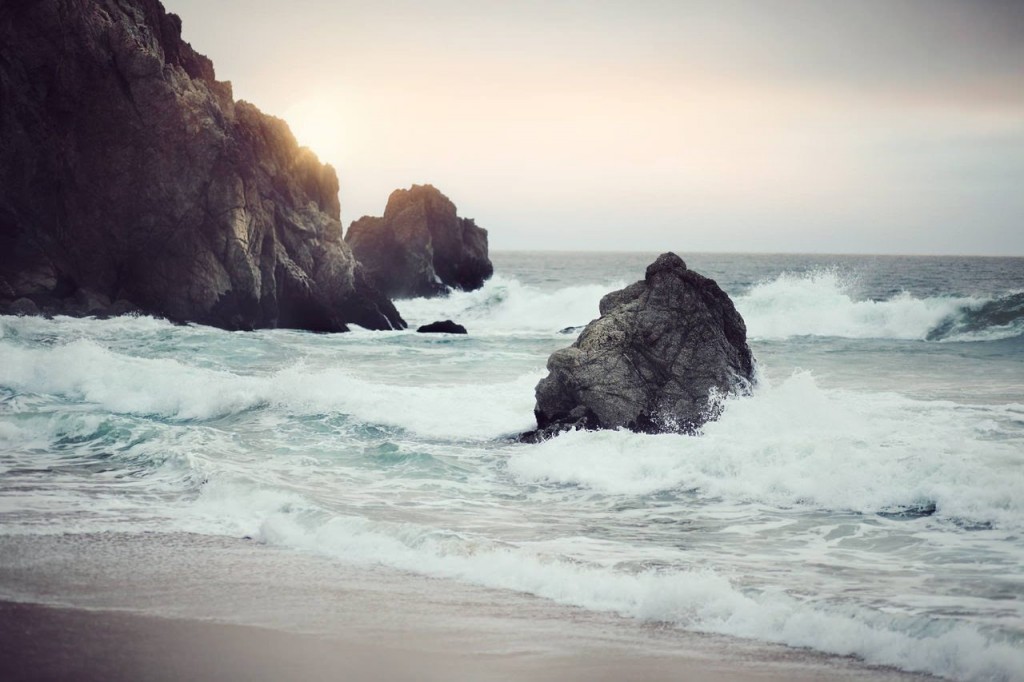 Hey, hey, LBJ!  How many poor people did you help today?

Fifty years ago today, after he had been President for only two months, Lyndon B. Johnson said:

This administration today, here and now, declares unconditional war on poverty in America. I urge this Congress and all Americans to join with me in that effort…Our aim is not only to relieve the symptom of poverty, but to cure it and, above all, to prevent it.

Not got get off on some big political rant, this is mostly for the history.  But the reality is that 1) government programs aren’t the solution and 2) we’ll never “end” poverty.

The lack of government programs did not cause poverty, and spending vast sums of money has not eliminated it. A policy analysis by the Cato Institute found that federal and state anti-poverty programs have cost $15 trillion over the past five decades but have had little effect on the number of people living in poverty. That amounts to $20,610 per poor person in America, or $61,830 per poor family of three. If the government had sent them a check they might have been better off.

More government programs are not the solution.

When I worked on the issue of Welfare Reform in George Allen’s administration and later when President Clinton signed federal welfare reform into law, critics screamed that we were abandoning the poor.  The results were quite the opposite and people actually made an effort to go back to work (and they did).

That’s not an easy solution when we’ve basically had the longest period of high unemployment numbers since World War II.

But I have worked on social and welfare issues at all levels.  I’ve been a social worker at the county level, worked in the Allen Administration at the state level and worked in DC where I tracked state legislation and gave periodic briefings to the Reagan White House.

We will never “cure” poverty.  Never.

No, he wasn’t saying to ignore the poor.  In fact, Scripture also says:

Religion that God our Father accepts as pure and faultless is this: to look after orphans and widows in their distress and to keep oneself from being polluted by the world.

There is evidence to suggest that those words were written by James, the brother of Jesus.  So, he was pretty close to the source.

But nowhere in Scripture will you find any suggestion that it is the responsibility of the government to take care of the poor.  All Jesus said about government was to pay your taxes.  He never presumed to tell the Romans how to govern.

It’s not Washington’s job to end, or cure, or fix or even put a band-aid on poverty.

We’ll never end it.  But that doesn’t mean we shouldn’t fight against it.  We each should do our part.

“I alone cannot change the world, but I can cast a stone across the waters to create many ripples.”