No Virginia, this is not the governor you’re looking for. 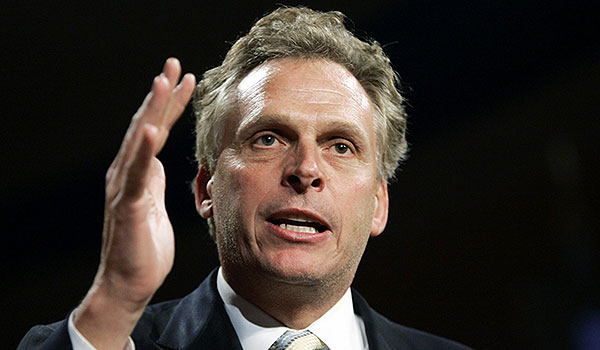 Jim Geraghty writes about Terry McAuliffe, in His Own Words