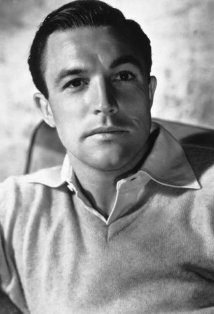 Today is the 100th anniversary of the birth of legendary dancer, actor, singer, film director, producer and choreographer, Gene Kelly.

We know him best today for his performances in Singin’ in the Rain and An American in Paris. He was honored in 1952 with an Academy Honorary Award, he later received lifetime achievement awards from the Kennedy Center Honors, the Screen Actors Guild and the American Film Institute.

In 1999 hew as numbered 15 in the American Film Institute Greatest Male Stars of All Time list.