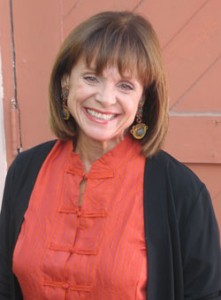 Actress Valerie Harper is best known to American television audiences as Rhoda Morgenstern from The Mary Tyler Moore Show and her spin-off Rhoda.

She got her start on Broadway in the late 1950s, first appearing in Li’l Abner. Her first television role was on an episode of The Doctors. While appearing in a small theater in Los Angeles, she got a call to audition for The Mary Tyler Moore Show.

She won four Emmy Awards and a Golden Globe Award for her work as Rhoda Morgenstern.