Romney: We Are Americans

These Aren’t Your Father’s Republicans 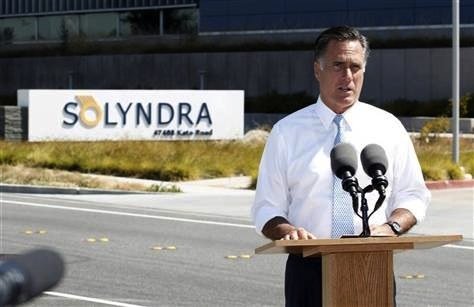 …And that’s a good thing.

One of the most heartening aspects of the early stages of the presidential race has been the Romney campaign’s aggressiveness. Nothing discourages activists more than getting out front of a candidate who, it later turns out, isn’t willing to do what it takes to win. A number of Republicans of recent years could be said to fit that description, most recently John McCain. But not Mitt Romney.

Read more via These Aren’t Your Father’s Republicans | Power Line.