The Health Benefits of Caffeine

Take That You Sparkly Vampires 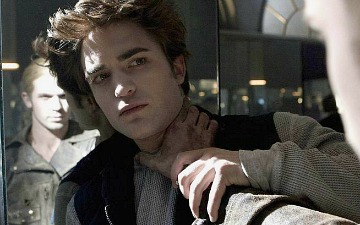 Those numbers were similar on Facebook where Twilight was 66% positive and 15% negative compared to Harry Potter, which was 72% positive and 7% negative.

Read more at via Mashable:  Twilight vs. Harry Potter: The Social Universe Picks a Winner.