Do I Need a Niche Blog? 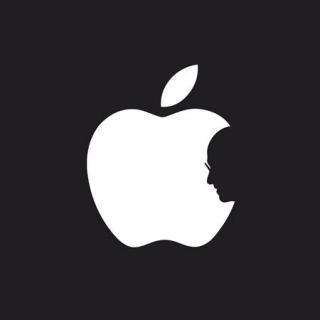 This Is What A Mob Looks Like
Ann Coulter, Townhall.com
No one knows what the Wall Street protesters want — as is typical of mobs. They say they want Obama re-elected, but claim to hate “Wall Street.” You know, the same Wall Street that gave its largest campaign donation in history to Obama, who, in turn, bailed out the banks and made Goldman Sachs the fourth branch of government.

Steve Jobs: Only in America
The right-wing liberal
We’d like to think that Steve Jobs could only succeed here, but success stories circle the globe these days. However, I genuinely believe there is nowhere else on Earth where someone could fail as spectacularly as Jobs did and come back to be such a great success and pivotal person. Jobs “had it all,” lost it all, and earned it all back.

Some good advice here. Take the time to read it…

The Time We’re Losing
Chris Brogan
We are all in a hurry. We all have somewhere to go. And oddly, I think it’s because we are accidentally losing time all over the place.

Talking Points Memo
Elizabeth Warren’s campaign is not directly attacking Sen. Scott Brown (R-MA) for a joke he made this morning on a local talk show, in which he responded “Thank God” to her recent jibe that she “kept my clothes on” when she paid for college — a reference to his nude photo spread in Cosmopolitan in the early 1980s. However, other Democrats and Warren supporters are responding in her place.

‘scuse us for being inclined to agree with the good senator.

It’ll cost you $5 more to save at Costco
Consumer News
In yet another sign of the times, Costco is raising its annual membership fees by 10 percent on November 1. And while that’s only $5 to $10, depending on membership type, it’s a sizeable chunk of change when you consider Costco has more than 22 million members.