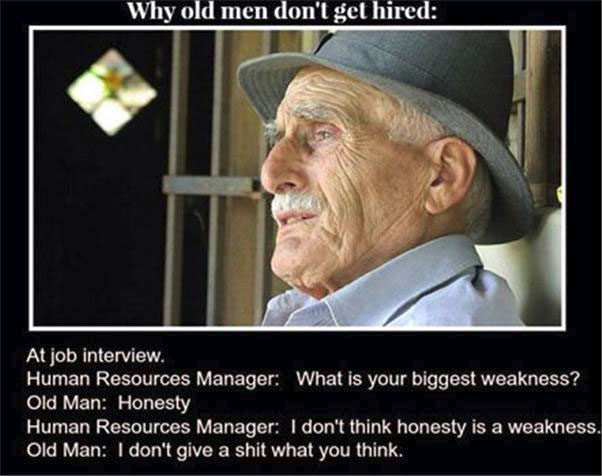 at the top of my lungs.

Face it, regardless of how you phrase it, we all have times when we want to pose that question.

I mean, just look at the news. Look at it.

I told you two years ago that I couldn’t and wouldn’t support him.

Dangit, when it was inevitable, I tried to give him a chance. No matter how much we all may deny it, he IS our President. And some of the stuff he’s doing is pretty darned good. Just look at Korea and the economy.

And no, I’m not arguing about that. Not my point here.

Also not saying that, unlike another President accused of misbehavior, we should look the other way because Pohe’s good on some issues. 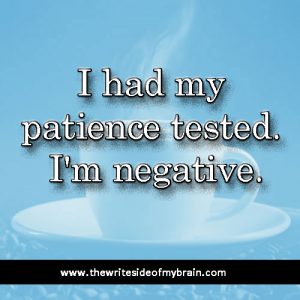 There are those who have turned hating the President into a full time business. Whether interest groups, or unions, late night talk show hosts, or people think they’re comedians…the hate is strong. And there’s a realization that, for those people, there’s absolutely nothing that Donald Trump could do that would be right.

One, he ain’t always wrong. He may always be outrageous and stirring up stuff on Twitter, but he’s not always wrong. You have to look past the hate to see that.

Second, even in the times when he, and the Republican party, are actually wrong, that doesn’t automatically mean that the left and the Democrats are right.

It just doesn’t work that way.

Just like the North wasn’t right because the South was wrong.

I was reminded last week why I have a picture of four lighthouses from the Outer Banks of North Carolina in a frame on an office shelf.

If you are a Star Trek geek, you will get the reference.

There. Are. Four. Lights.

Seriously, last week I made myself dizzy rolling my eyes.

Look, if you read here often, you know I’m a busy man.

I can’t fix all of this. Some of y’all need to step up your game.

Consider before you hate.

And get your head out of your behind before…well, I can’t finish that because you never know who might read this.

Looking at the calendar, I am reminded that there was a full moon last Sunday. Does that explain the week? Maybe.

Look, we can’t control how other people act, or don’t act. And we can’t make sense of the often completely nonsensical choices or decrees they make.

All we get to do is control how we react.

It’s Monday. On my to-do list when things happen.

You have the same choices, because you know that those people are out there.

And maybe carry a file folder to hide your reactions. 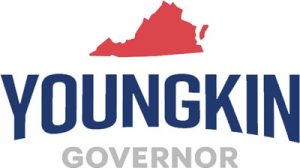